7 Effective wasp control tips to help get rid of wasps

Did you know that some wasps don’t sting at all!

Yes, while wasps are generally solitary or social, some don’t sting. But as the common man can’t distinguish between them, it’s better to avoid unpleasant encounters with them.

This means avoiding going to their nesting place if you know where their nest is. It would help if you instead tried to implement some wasp control measures to prevent nests, and to eliminate them.

How to locate the nest

The secret to wasp control lies in removing their nest. But sometimes, the nest may not be visible. If you know that wasps are nearby but need help locating them, you can learn through the wasp’s flight patterns.

If they fly in a straight line from a single location, it means that they are either entering or exiting their nest.

No matter how you plan to eliminate wasps, always wear protective clothing covering the entire body. Also tape clothing cuffs at the wrists and ankles, wear gloves, cover your ears, neck, and face with a veil.

Remember, the smallest exposed area is more than enough for a wasp sting while you try these wasp control measures.

Yes, pesticides can help control wasps. However, they also contain chemicals that are harmful to the environment. So if you misuse them, your using pesticides can prove risky to your health and environment too.

Look for the wasps’ point of entry and exit, and seal them off. Most probable places are unsealed vents, cracks under windows and doors, open dampers, and torn screens. The wasp’s flight path will help reveal their entry and exit points, especially in the morning.

3. Get rid of exposed food

As wasps are attracted to protein foods in spring and early summer, remove any leftovers like pet food and picnic foods. Also keep all open garbage containers outside.
However, wasps get aggressive and shift their attention to sweet foods in late summer and early fall. So they get attracted to open juice cans, fallen fruit from trees, and other sweet foods.

It’s better to avoid walking barefoot near fruit trees this time because you never know where a wasp may lurk. It’s also better to avoid perfumes and any strong sweet scents which may attract wasps.

Do not swat or squash wasps. It only does more harm than cure because wasps tend to then release a chemical pheromone. This pheromone marks their territory, and alerts the colony to attack.

However this happens only if the wasp stings, or is injured. It’s also their defense mechanism when they feel threatened. So it’s better to ignore and walk away from hovering wasps, and not swat them.

Using a fake nest helps trick territorial wasps into thinking that other wasps live in the area. This helps with wasp control because predatory wasps avoid building nests within a few feet of another nest.

Wasps don’t like very aromatic herbs like spearmint, thyme, and eucalyptus. So placing them around your patio and outdoors helps repel wasps.

However do not try spraying them on wasps because it makes them aggressive and provokes them to attack and sting you.

7. Prevention is always better than cure

There will not be any wasp nest to remove if you prevent them in the first place! These preventive measures are the best defense line you can take for the wasp control.

Wasp control after removing the nest

Upon removing the wasp, you next want to ensure they don’t build new nests in the same spot. This is possible by sealing cracks and holes with spray foam. You can also place traps and fake wasp nests in places where you don’t want nests.

It’s interesting to know that only newly mated wasp queens survive the winter. They tend to hibernate outside the nest, in caves, or some other protected spot. They usually don’t even recolonize old nests, which is why you don’t have to remove dormant or empty nests.

There is, however, one exception to the rule, which is German yellow jackets. They are known to live in the same nest for years. They can end up building so many cavities that their nests reach up to 14 feet long! That’s why professionals better remove these nests.

So there are 7 measures you can do for wasp control and prevention. However, sometimes despite taking all these measures, you may still end up with wasp nests. In this case, it’s better and safer to leave the nest removal to the professionals. 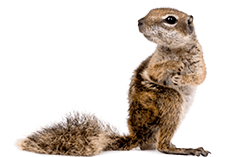 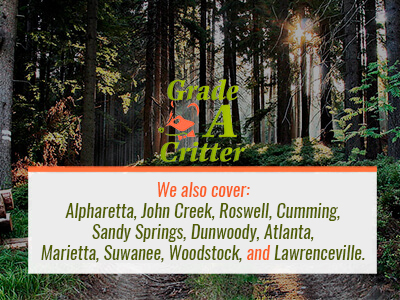 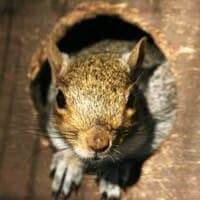 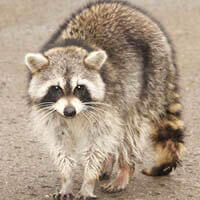 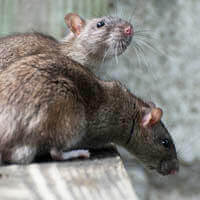 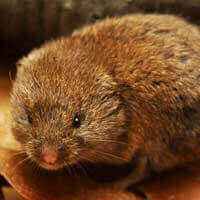 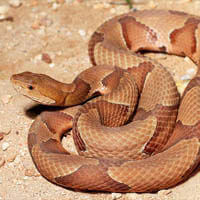 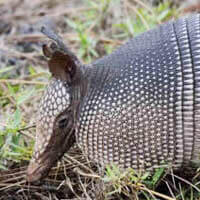 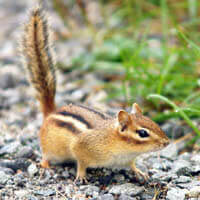 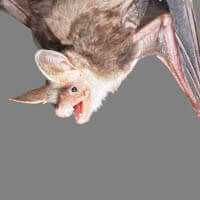 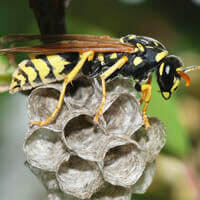 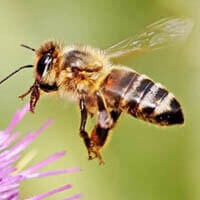 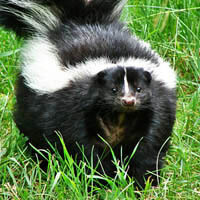 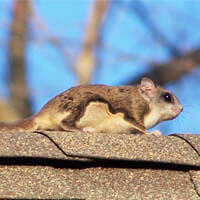 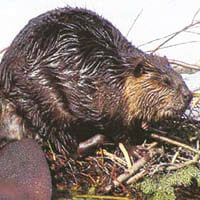 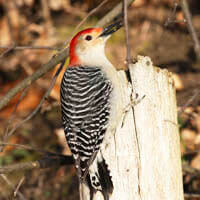 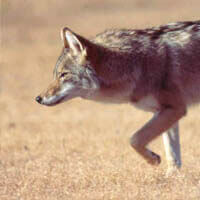 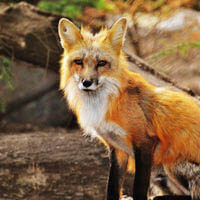